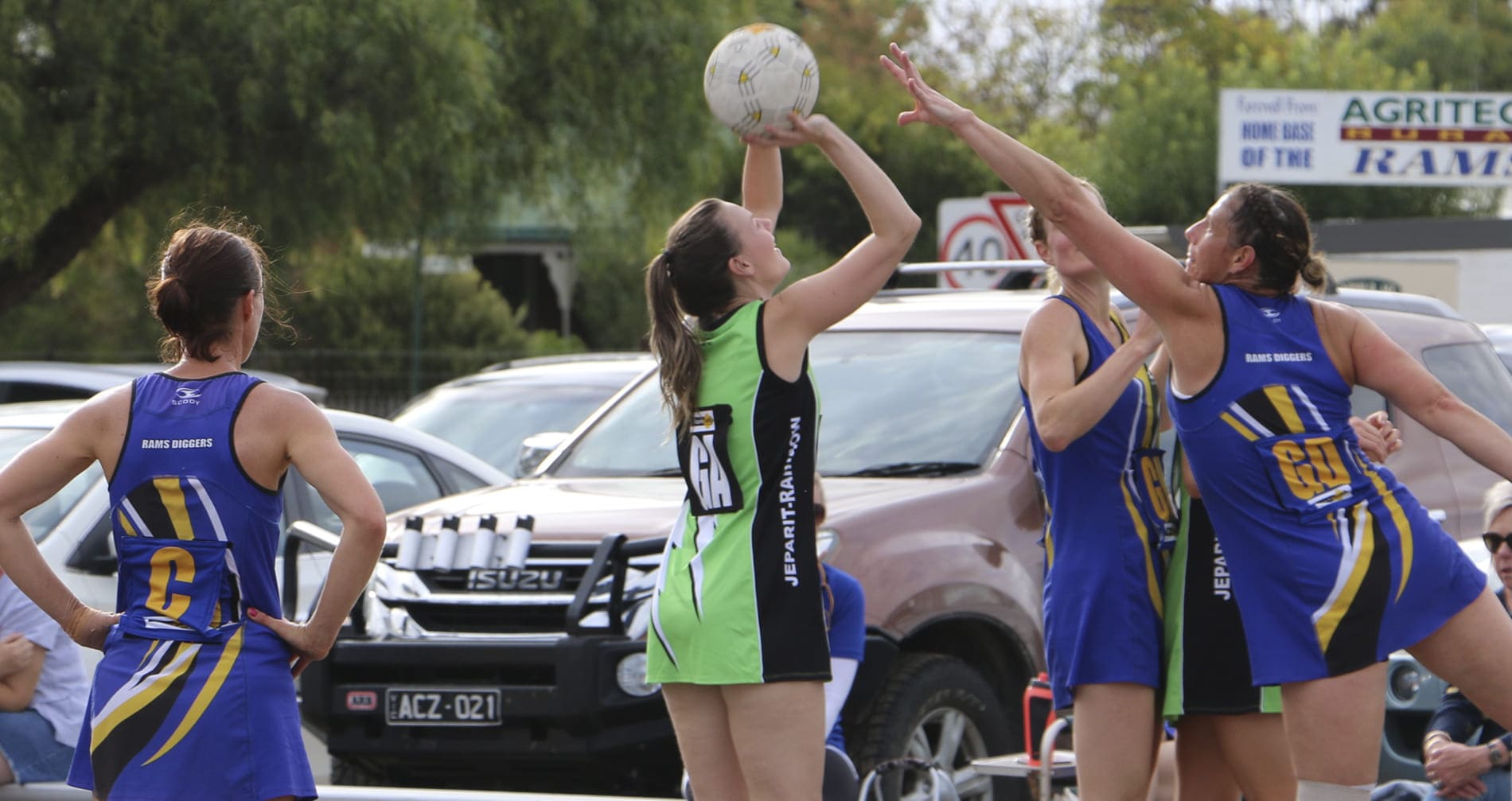 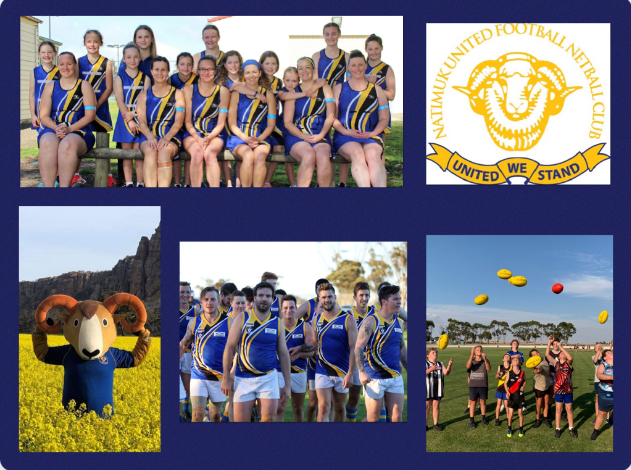 Welcome to the official website of the Natimuk United Football Netball Club Inc (NUFNC). Our home ground is in Jory Street Natimuk, 25kms west of Horsham, opposite Natimuk Primary School.

Natimuk United FNC is affiliated with the Horsham District Football Netball League (HDFNL) and field teams in all grades of the competition- Football (Seniors, Reserves, U/17’s, U/14’s, Auskick) and Netball  (A grade, B grade, C grade, C Reserve, 17/U, 15/U, 13/U, Modified and Net-Set-Go). 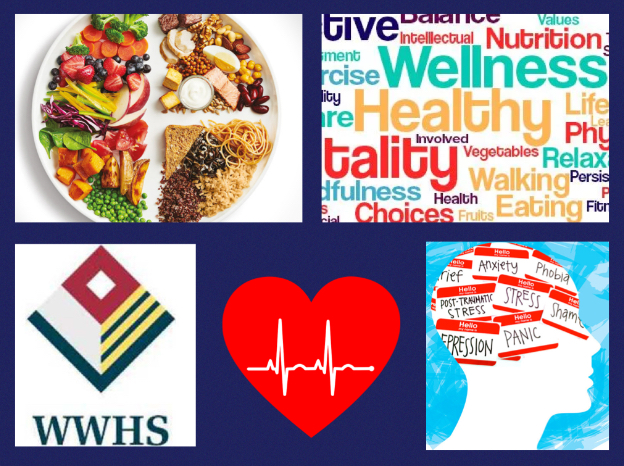 Natimuk United FNC has partnered with West Wimmera Health Service (WWHS) to provide health and wellbeing services and information to our members.

The NUFNC is committed to providing mental health and wellbeing support to our footballers, netballers and supporters, but also to the Natimuk community as a whole.

WWHS, in partnership with Natimuk United FNC, aims to identify the needs of our community members so we can better plan, design and prioritise future health and wellbeing initiatives. 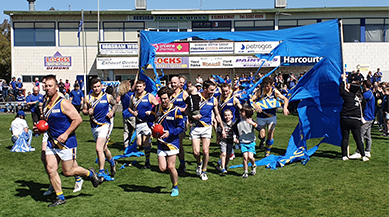 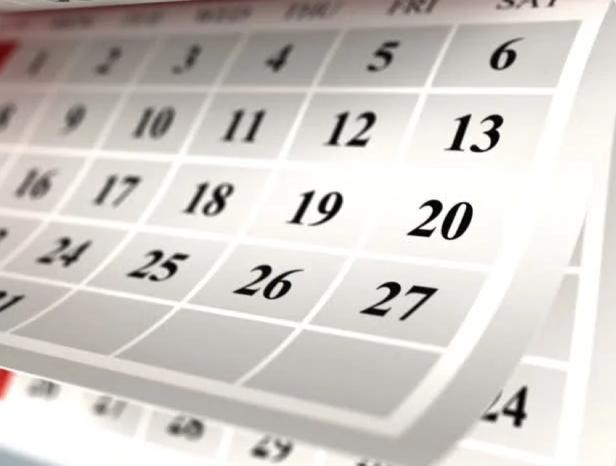 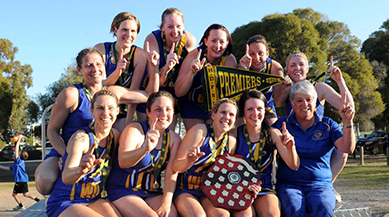 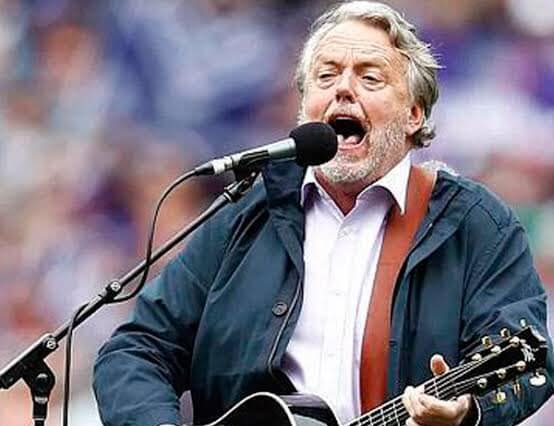 Natimuk United Wins : Mike Brady will be performing at a NUFNC function!

It is official – Mike Brady will be performing at a NUFNC function.

Ebony Klowss Awarded ‘The Spirit of Netball Award’ for Round 14 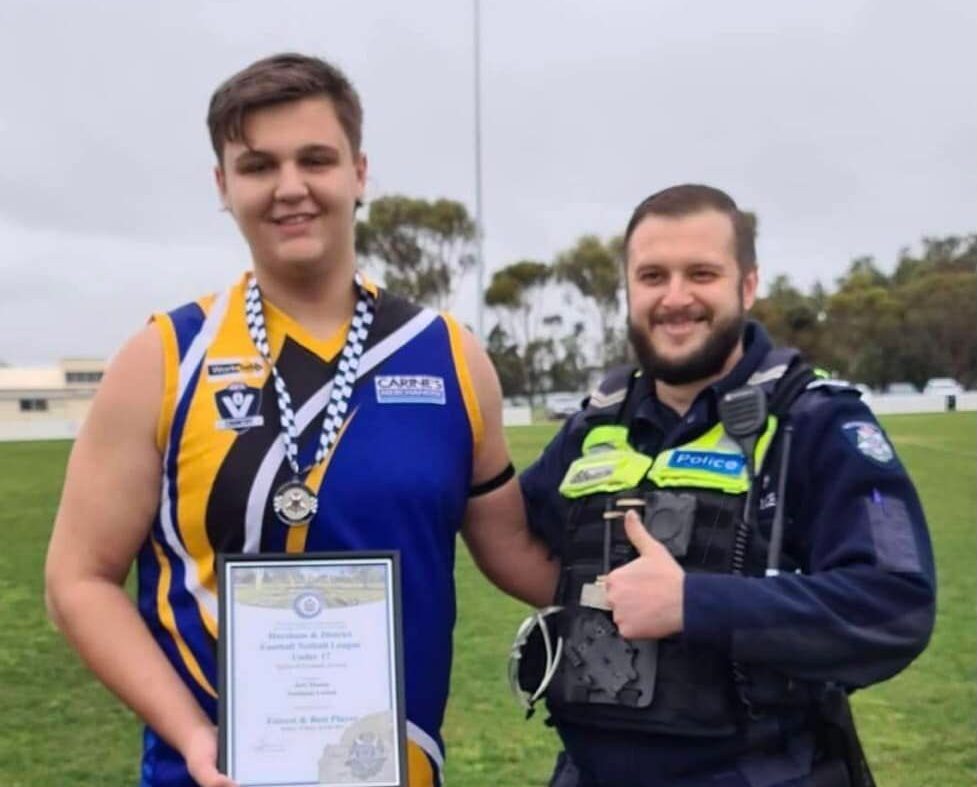 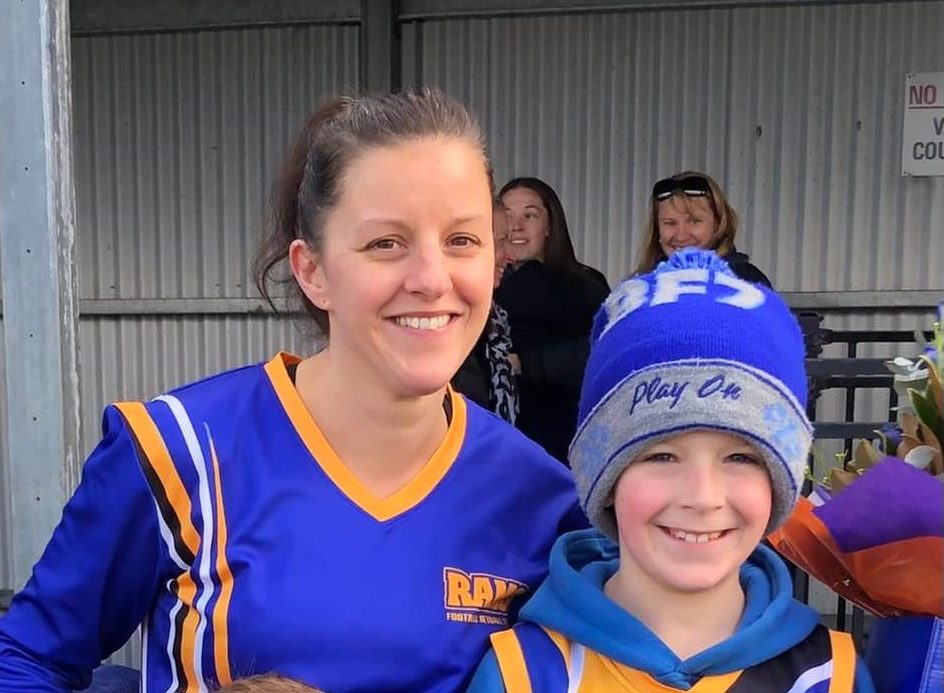 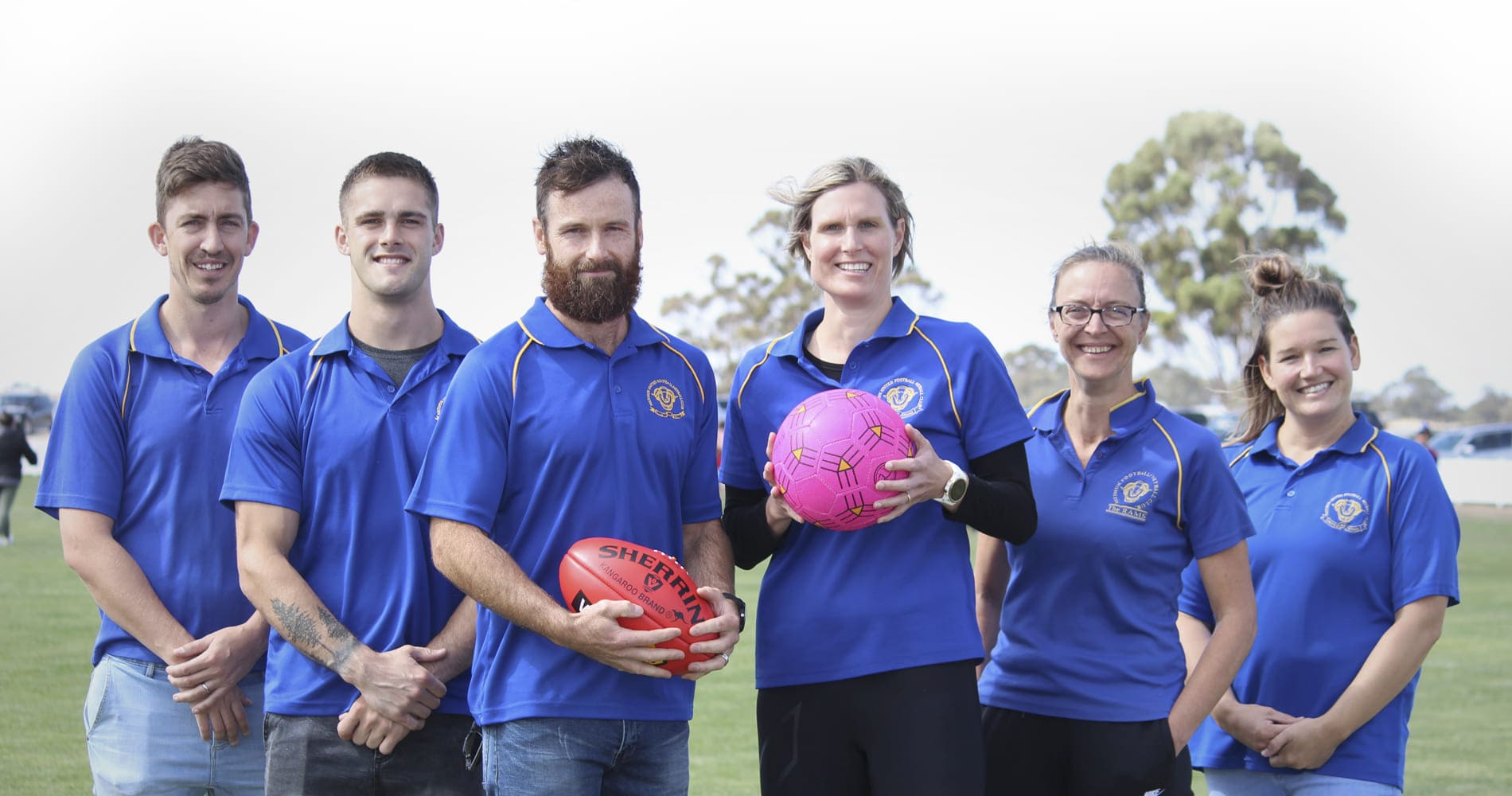